How I made this picture…

Recently I did an interior shoot for Dieter Houthoofd, one of the realizations to be photographed was this wall covered with wooden panels/doors. The widest lens I had with me for the Fujifilm GFX was the 30mm. But given the limited depth of the room, it was not possible to get enough distance to shoot the entire wall with this lens. And now what? I could see on Dieter’s face that he really wanted to have a picture of this wall. Luckily I thought about the possibility of building up an image from several separate images. But I never did it myself. 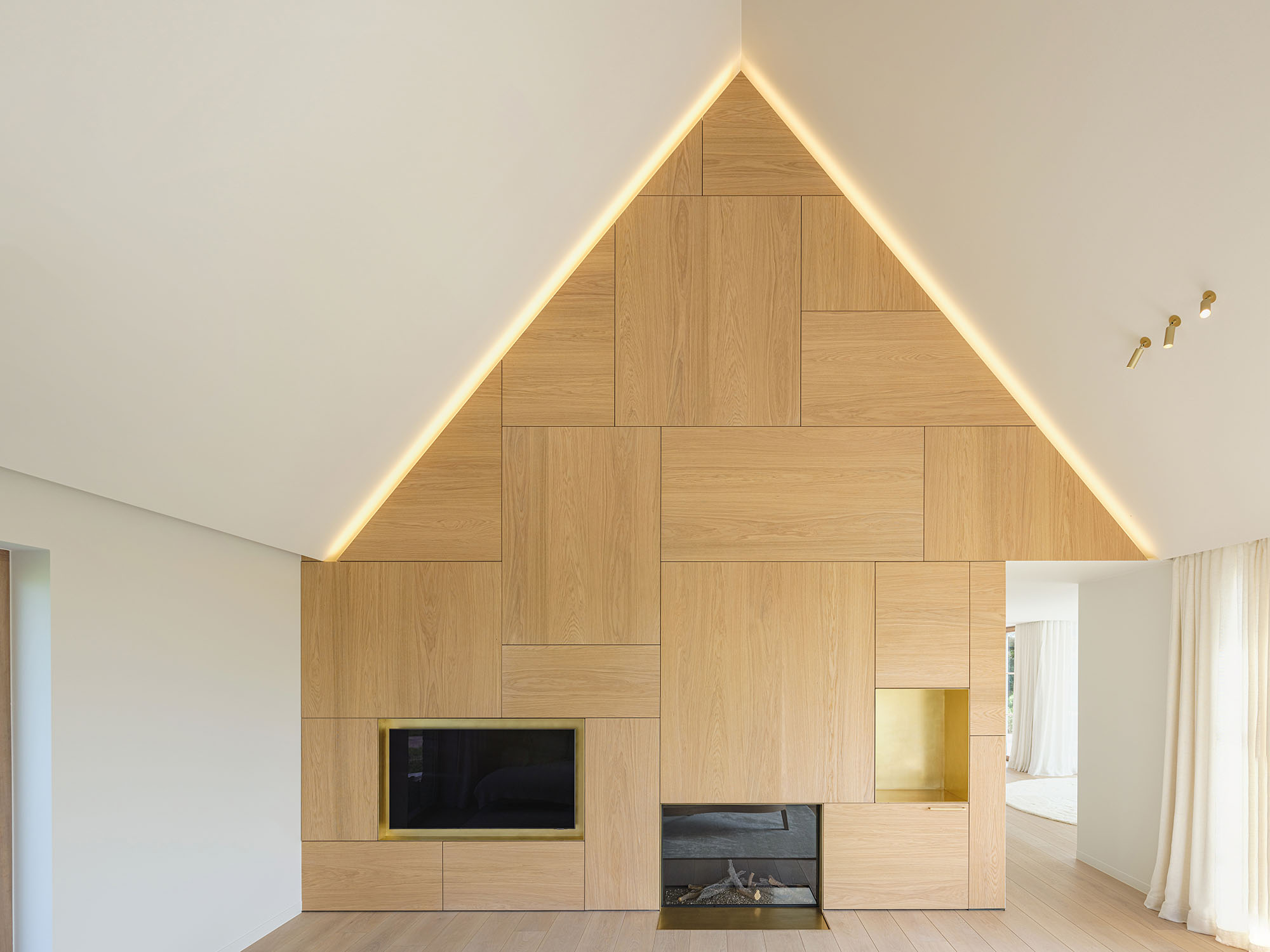 Below are the 6 images as they were taken standing on one point. There was no place to put a tripod so I just took them hand held. The only adjustments on these images, are small global corrections in Lightroom. 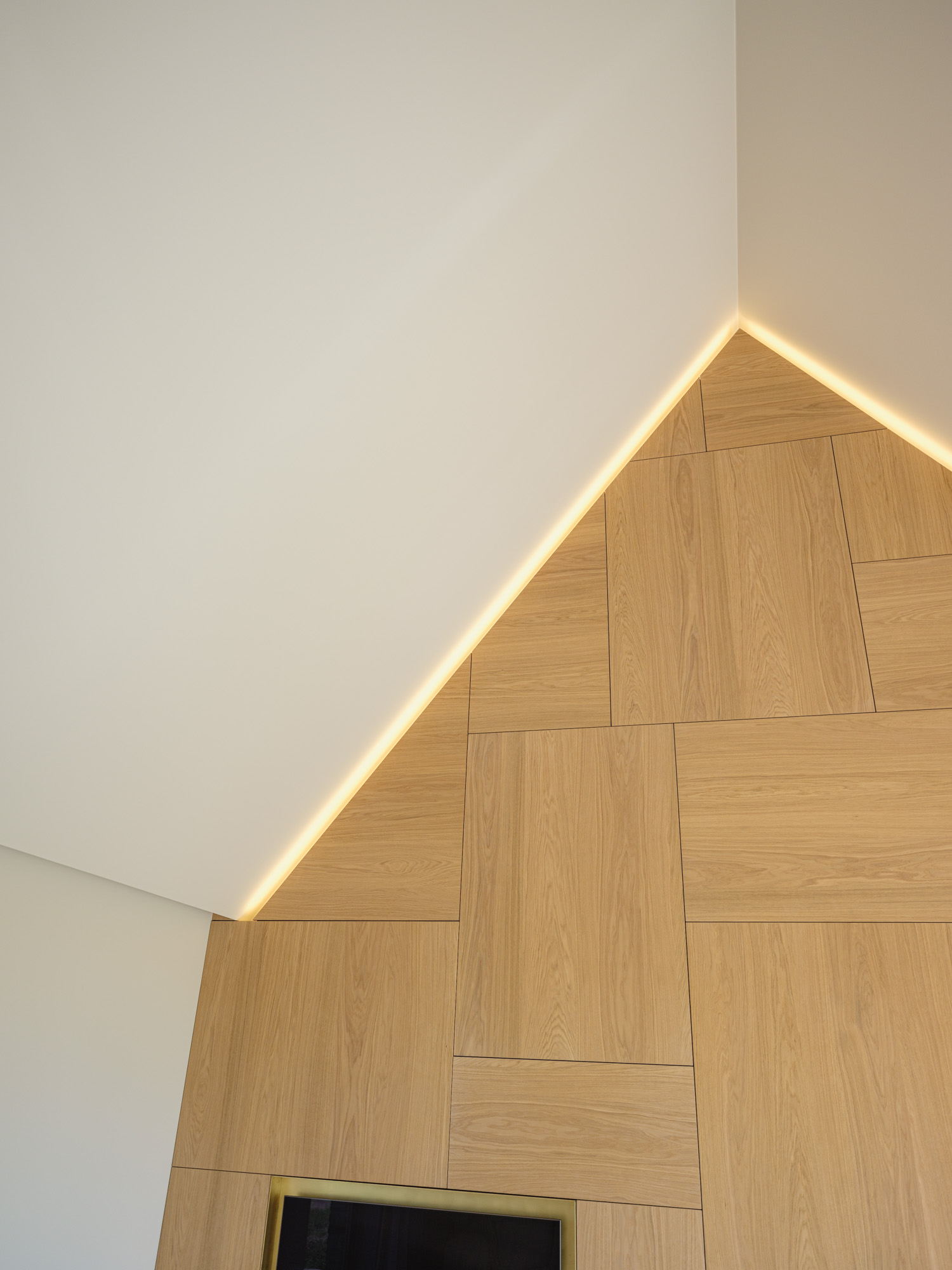 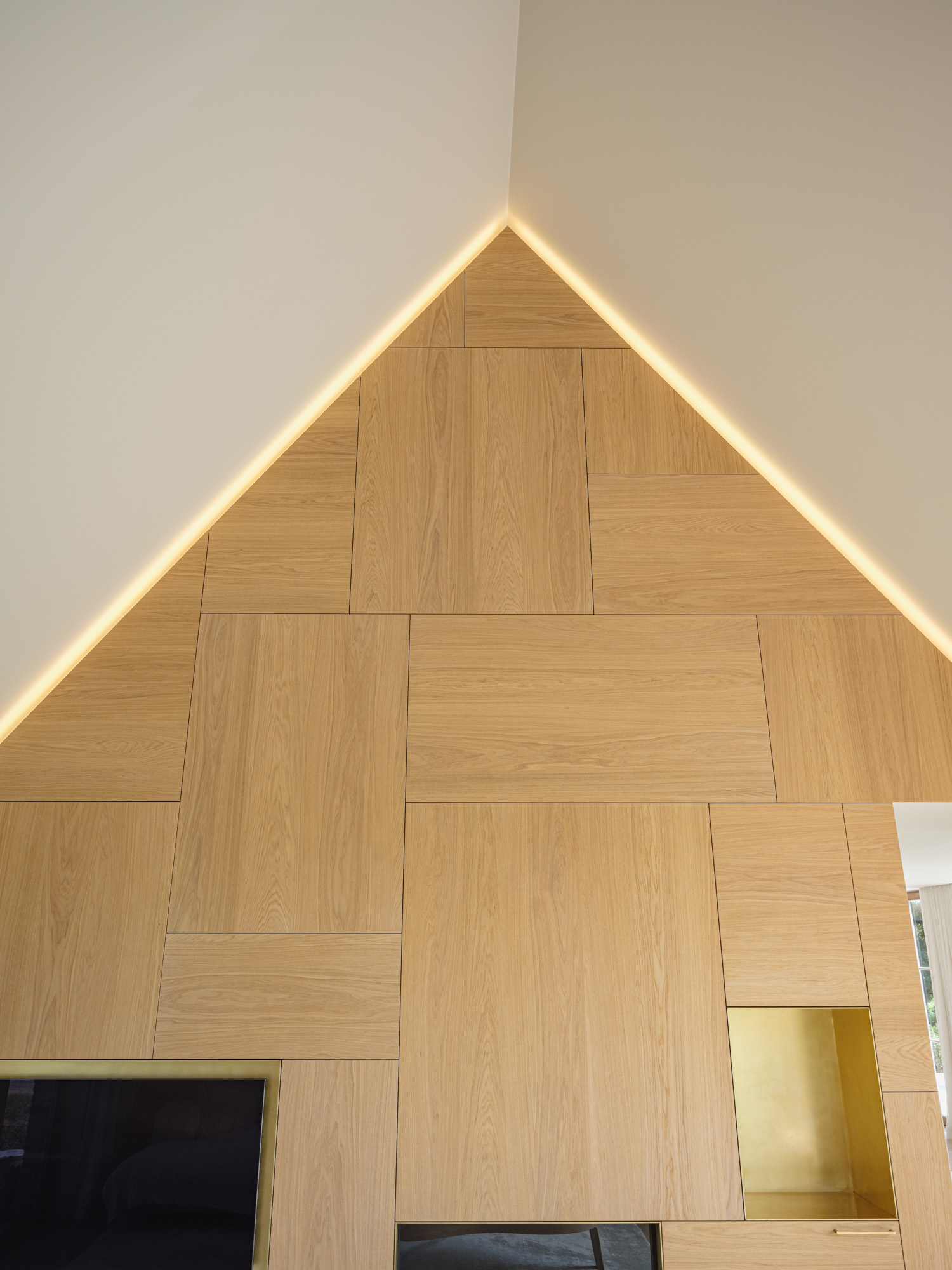 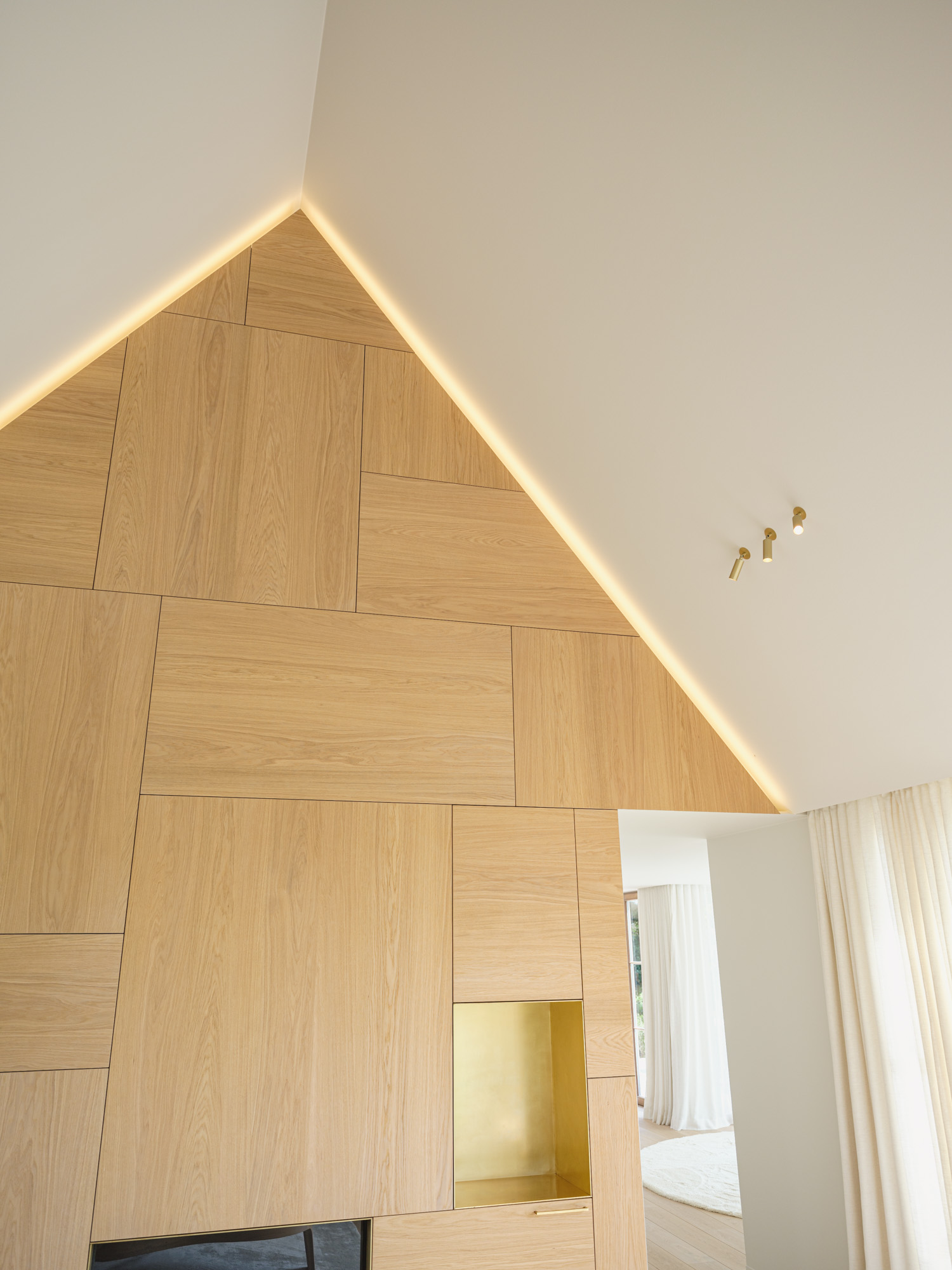 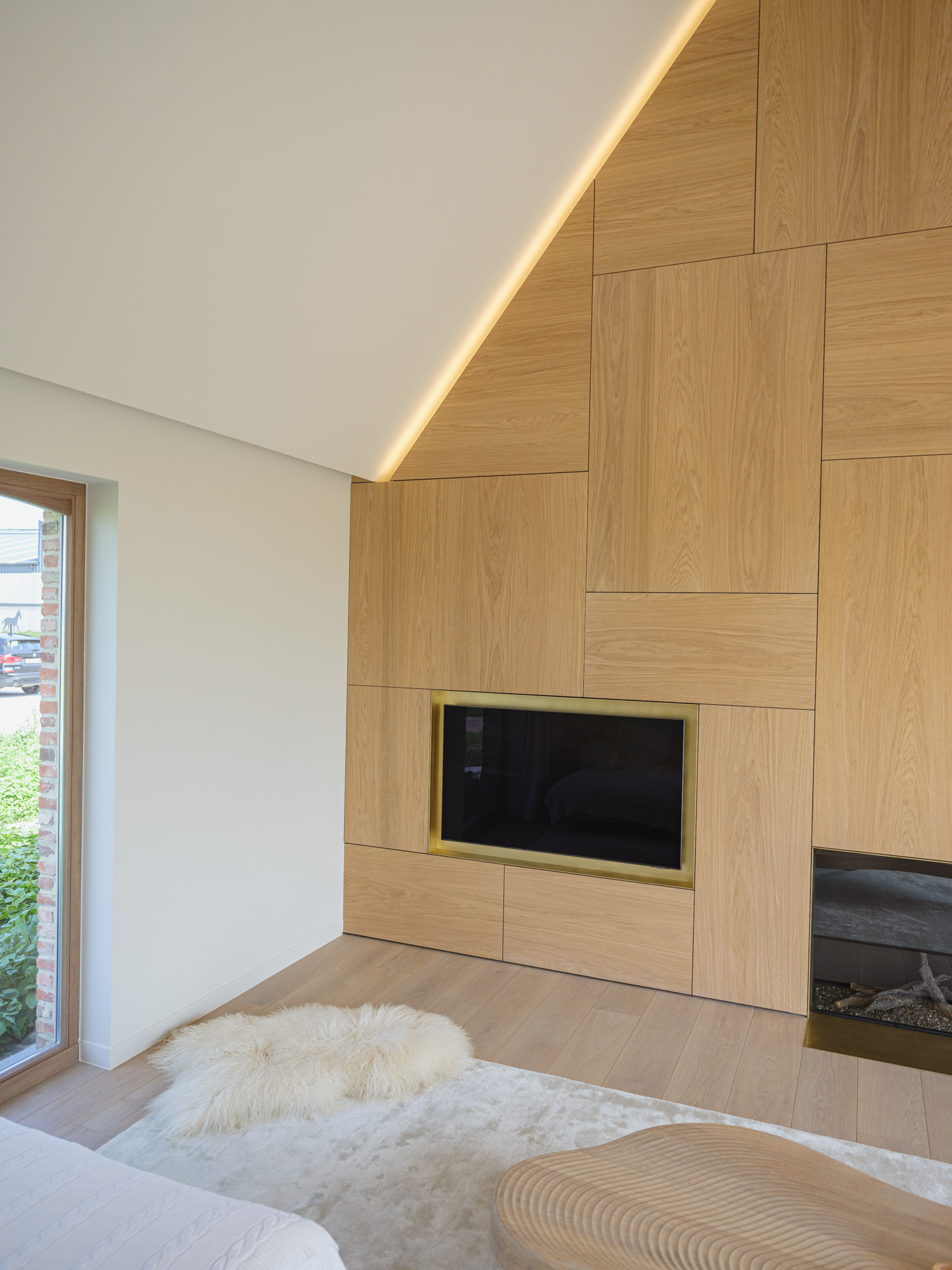 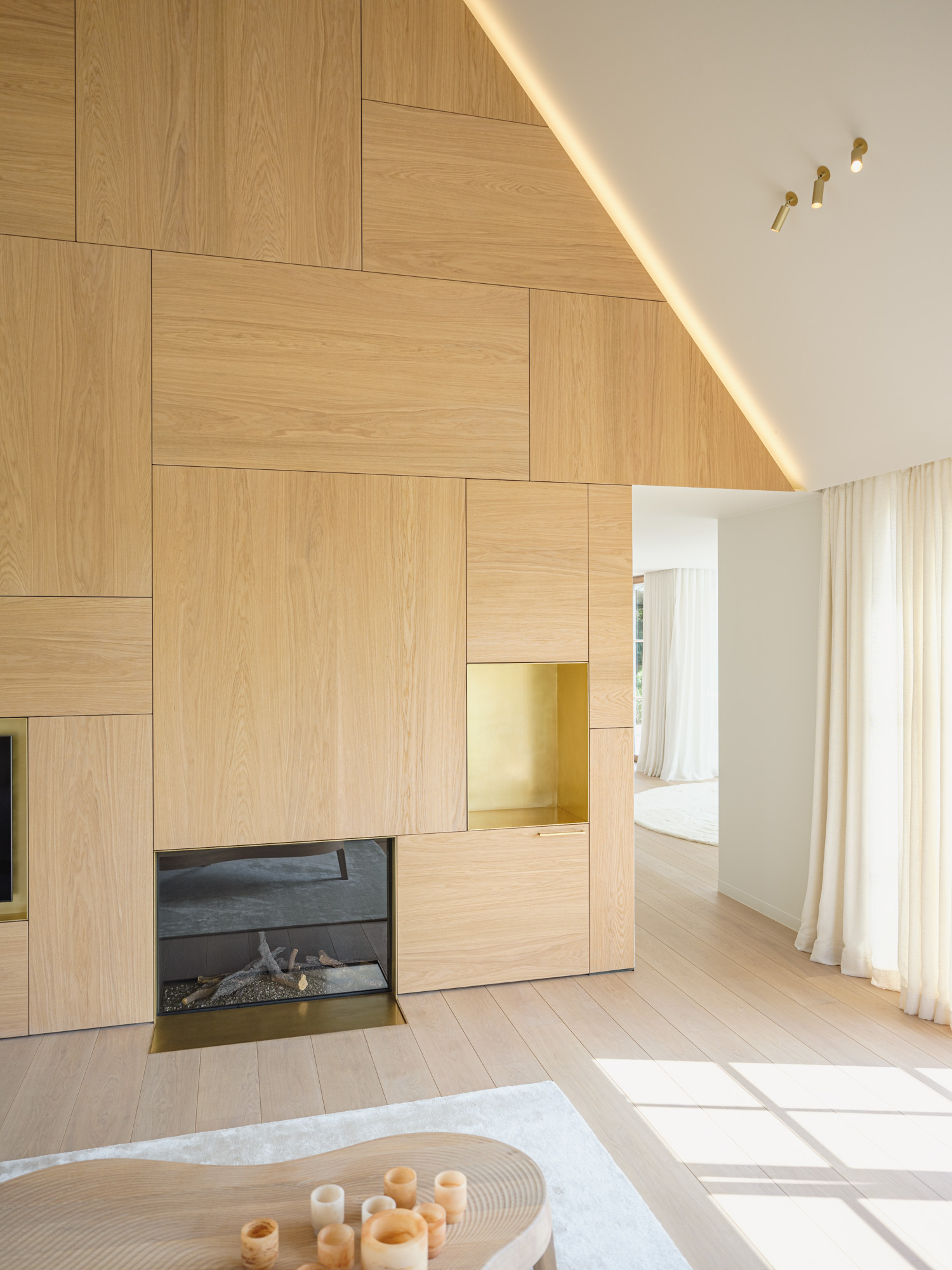 Each image was then straightened with guide lines, fortunately there were plenty of reference points. After this correction, I had the following 6 images. 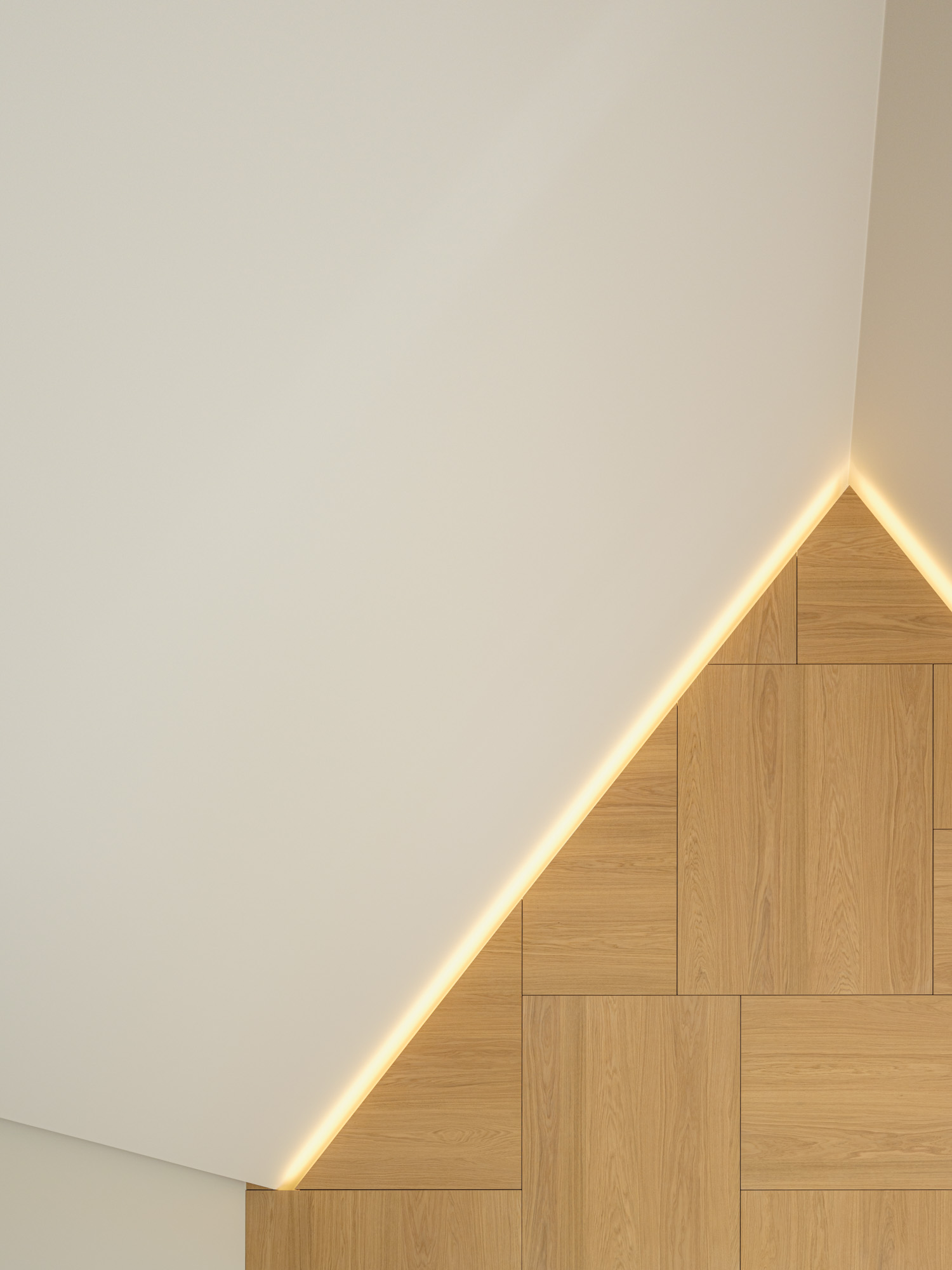 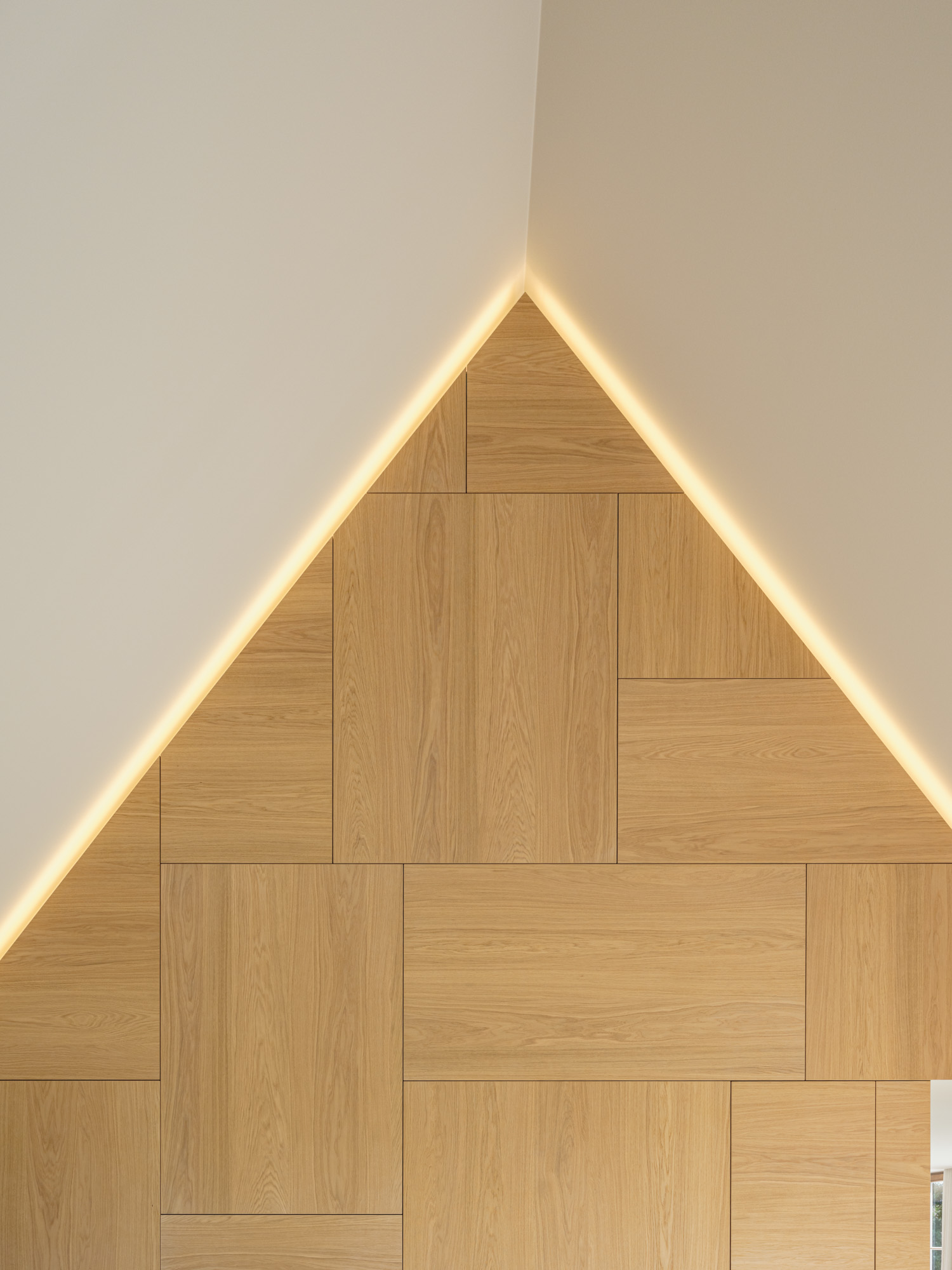 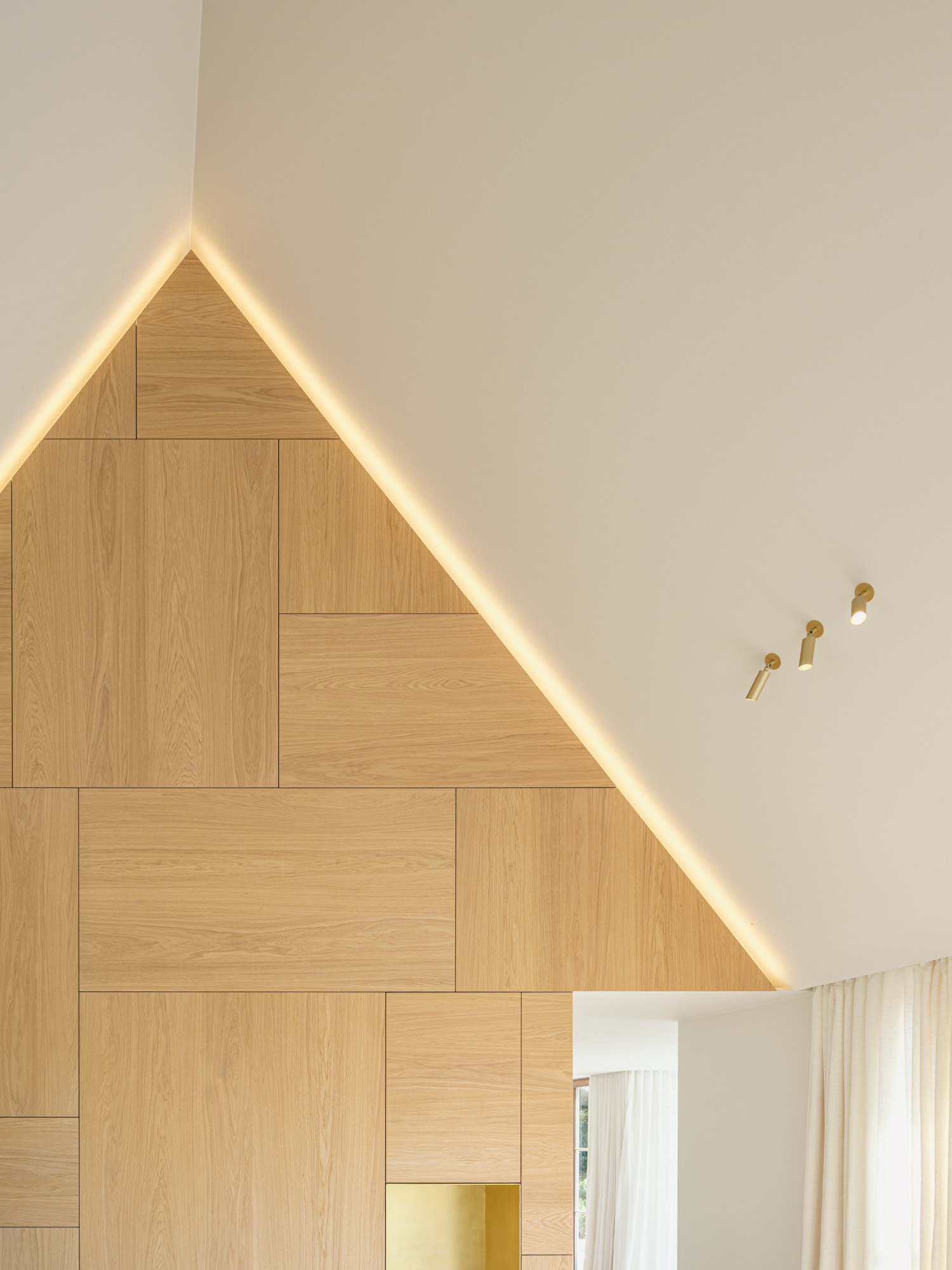 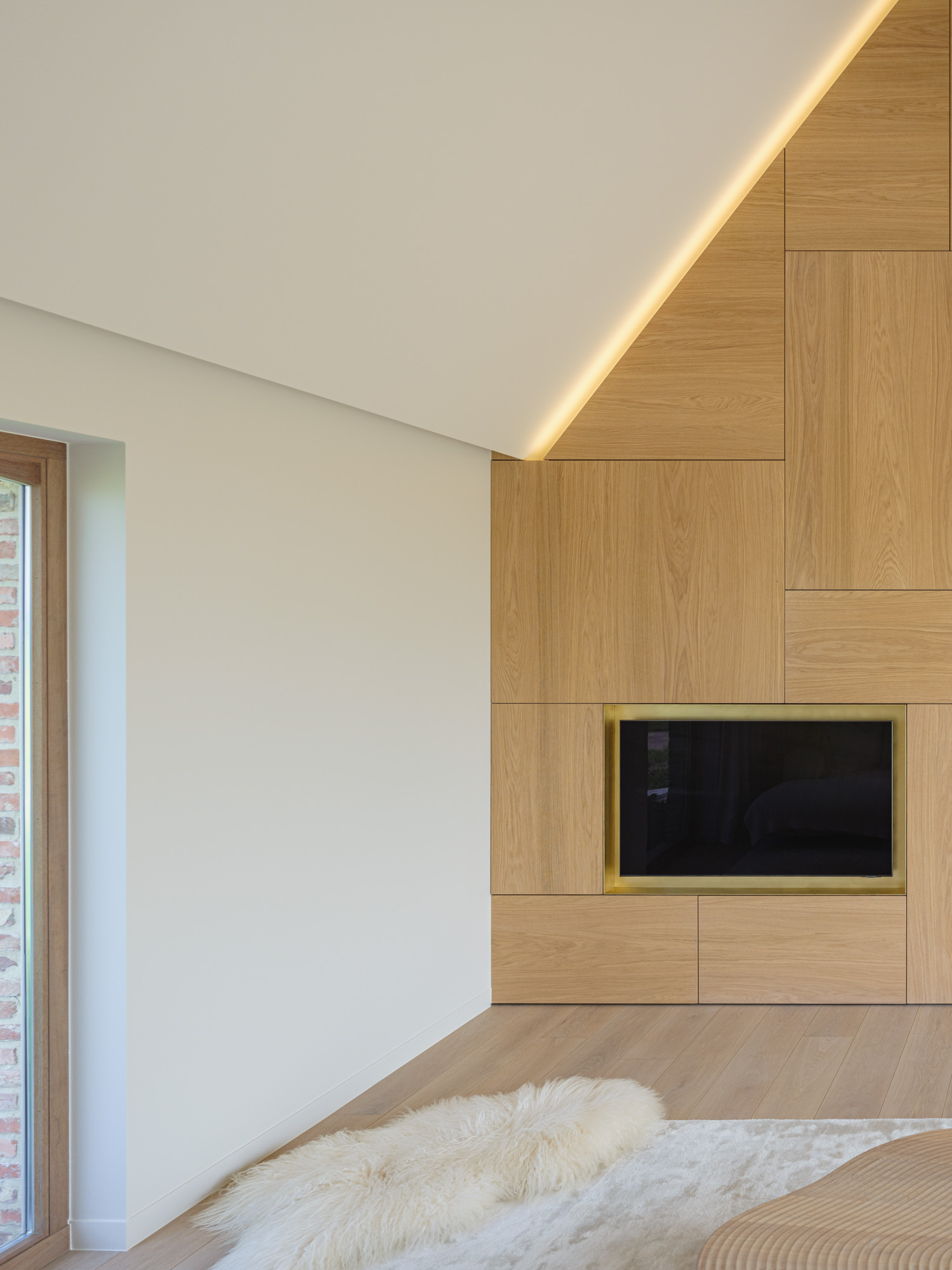 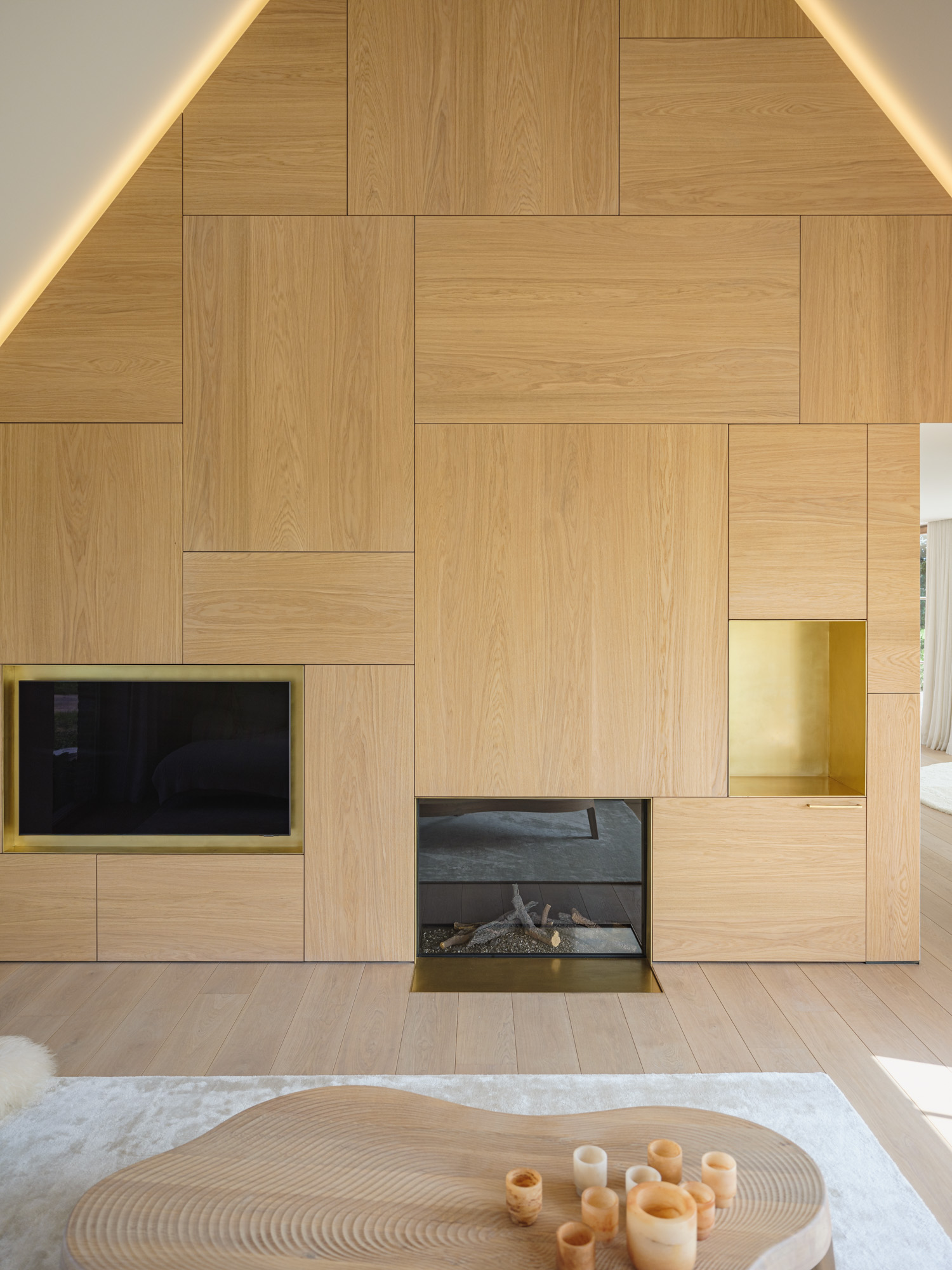 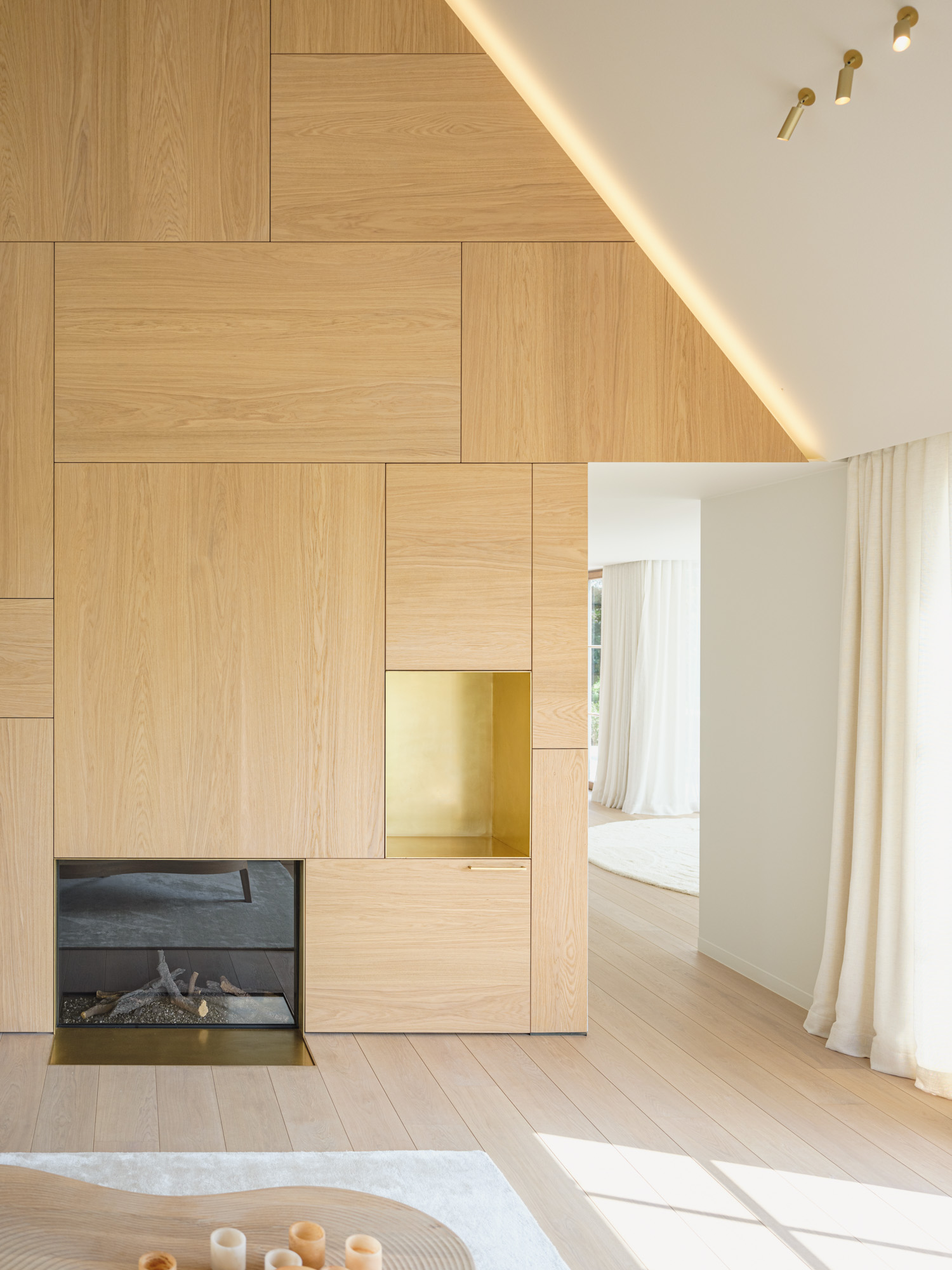 And then it was time to import them into Photoshop to stitch them together into one image. A few more minor tweaks and we got the following picture. 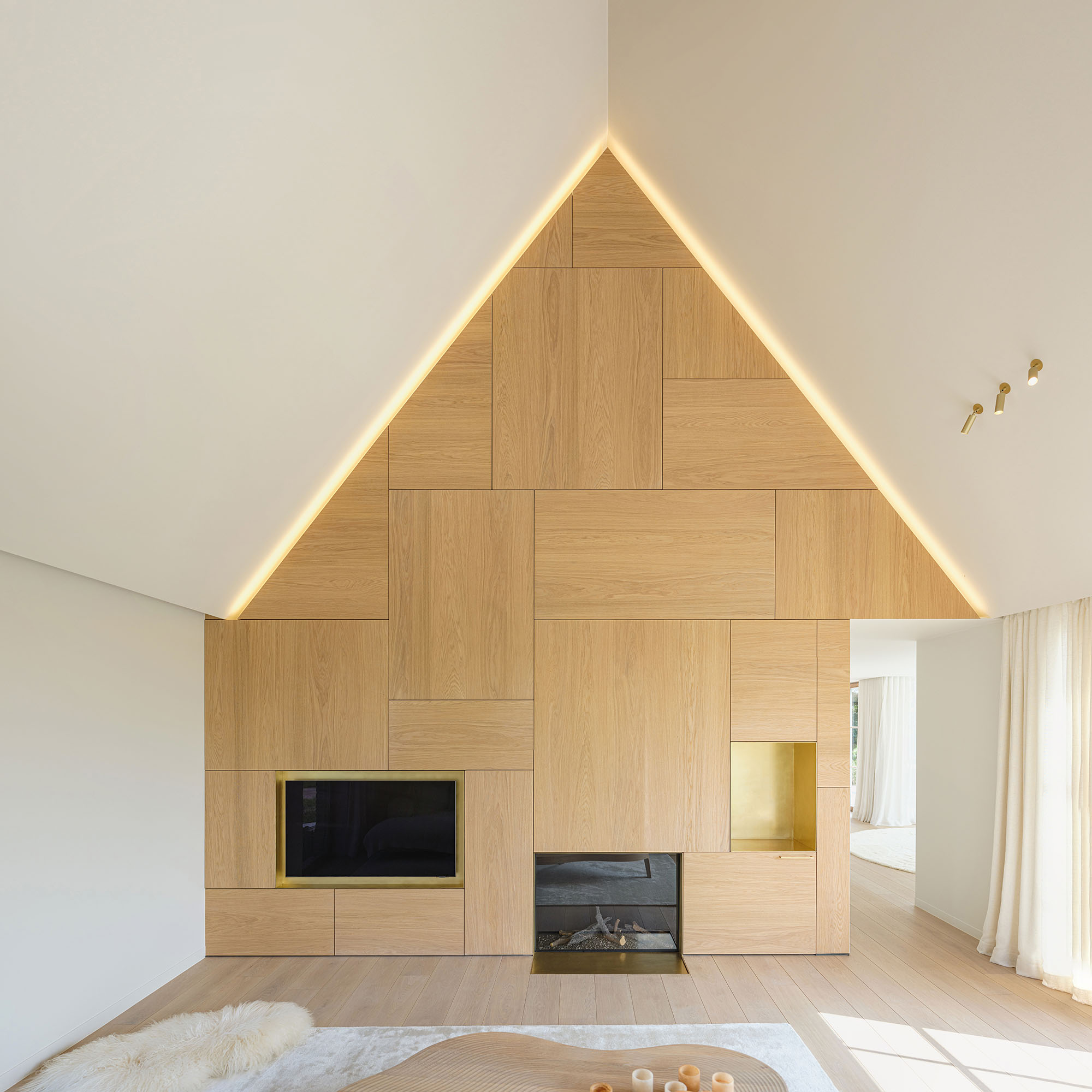 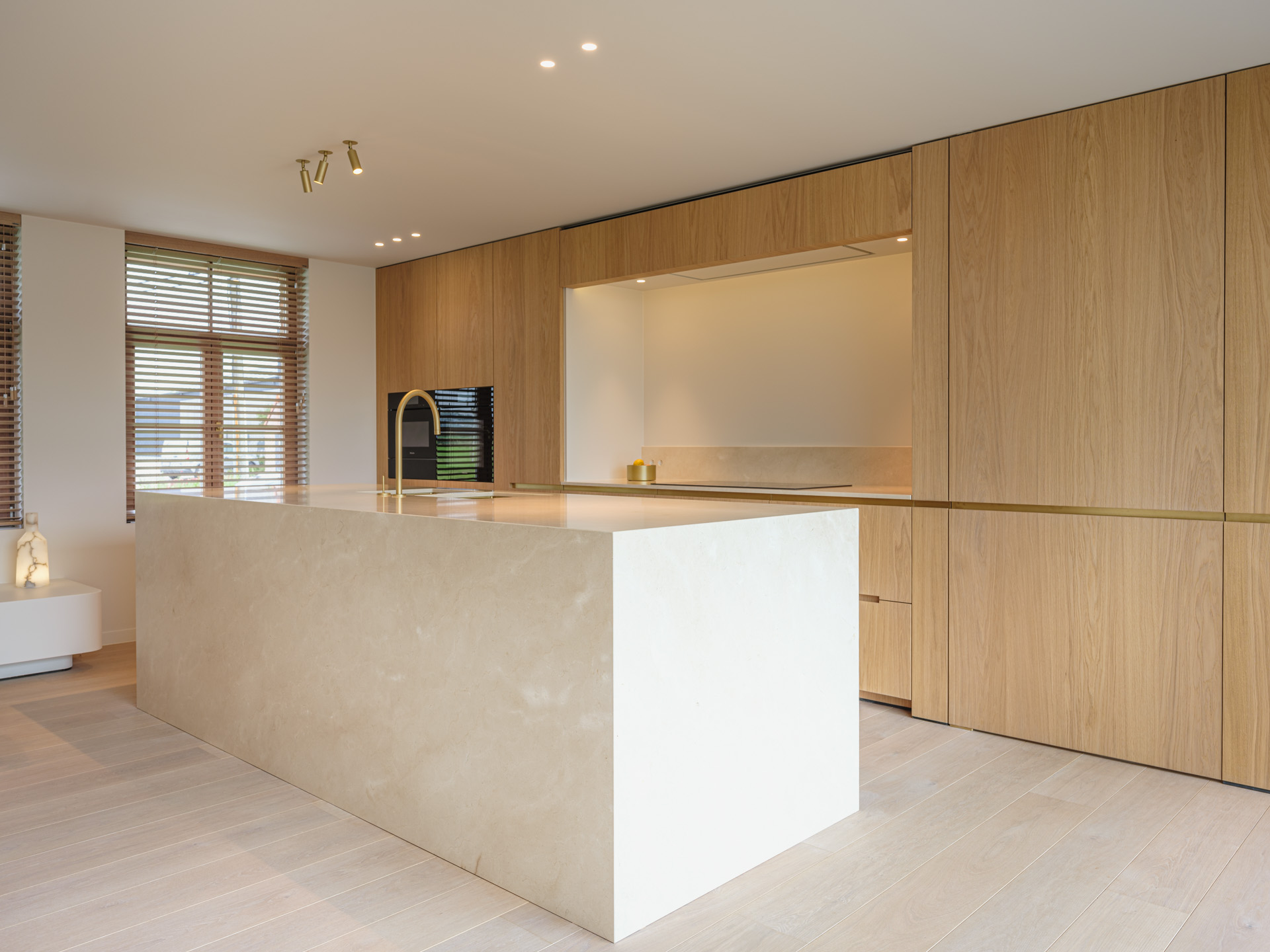 To have an impression of this beautiful project, here are more images from the same photo shoot. Feel free to let us know what you think of these images? 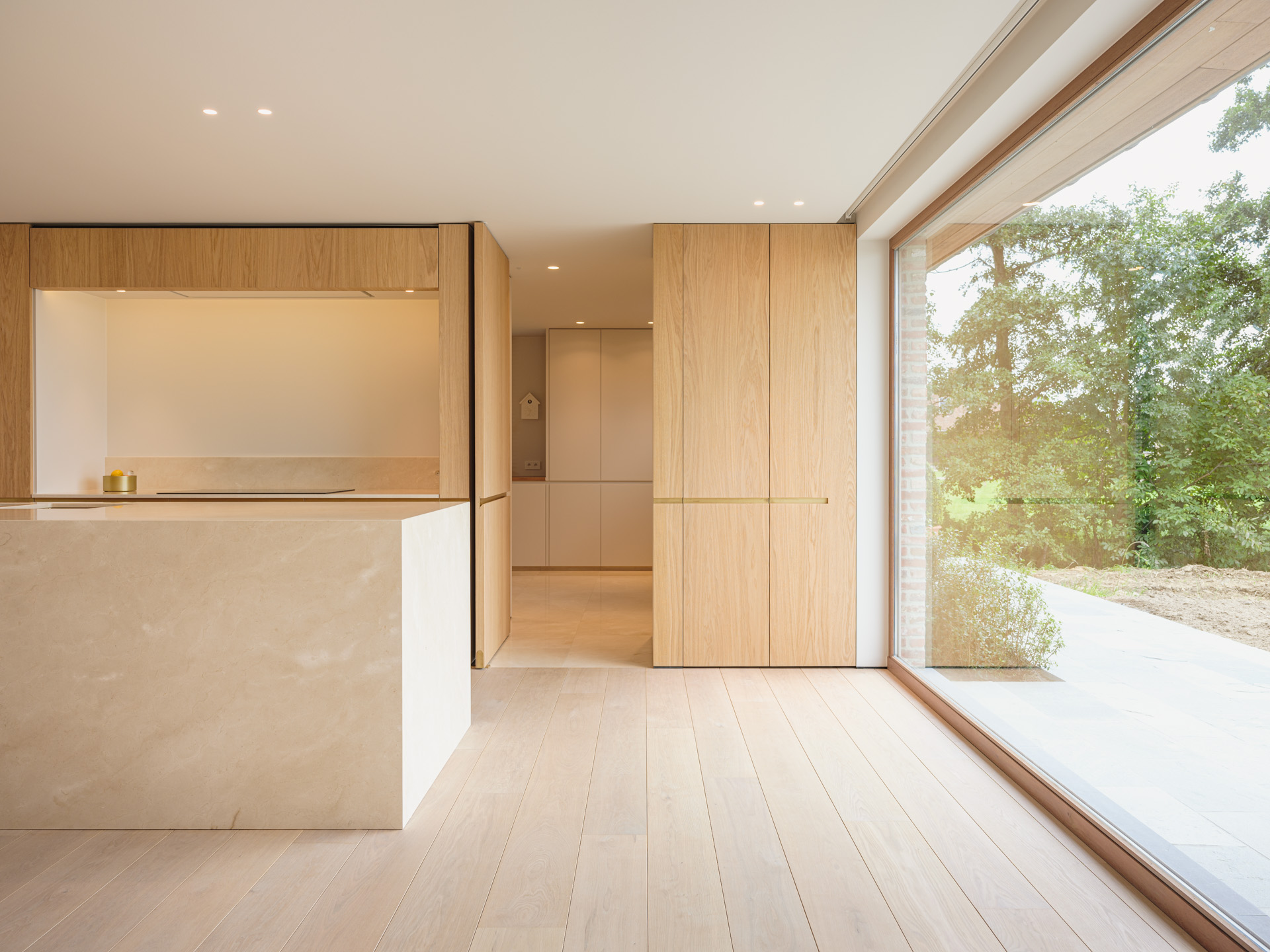 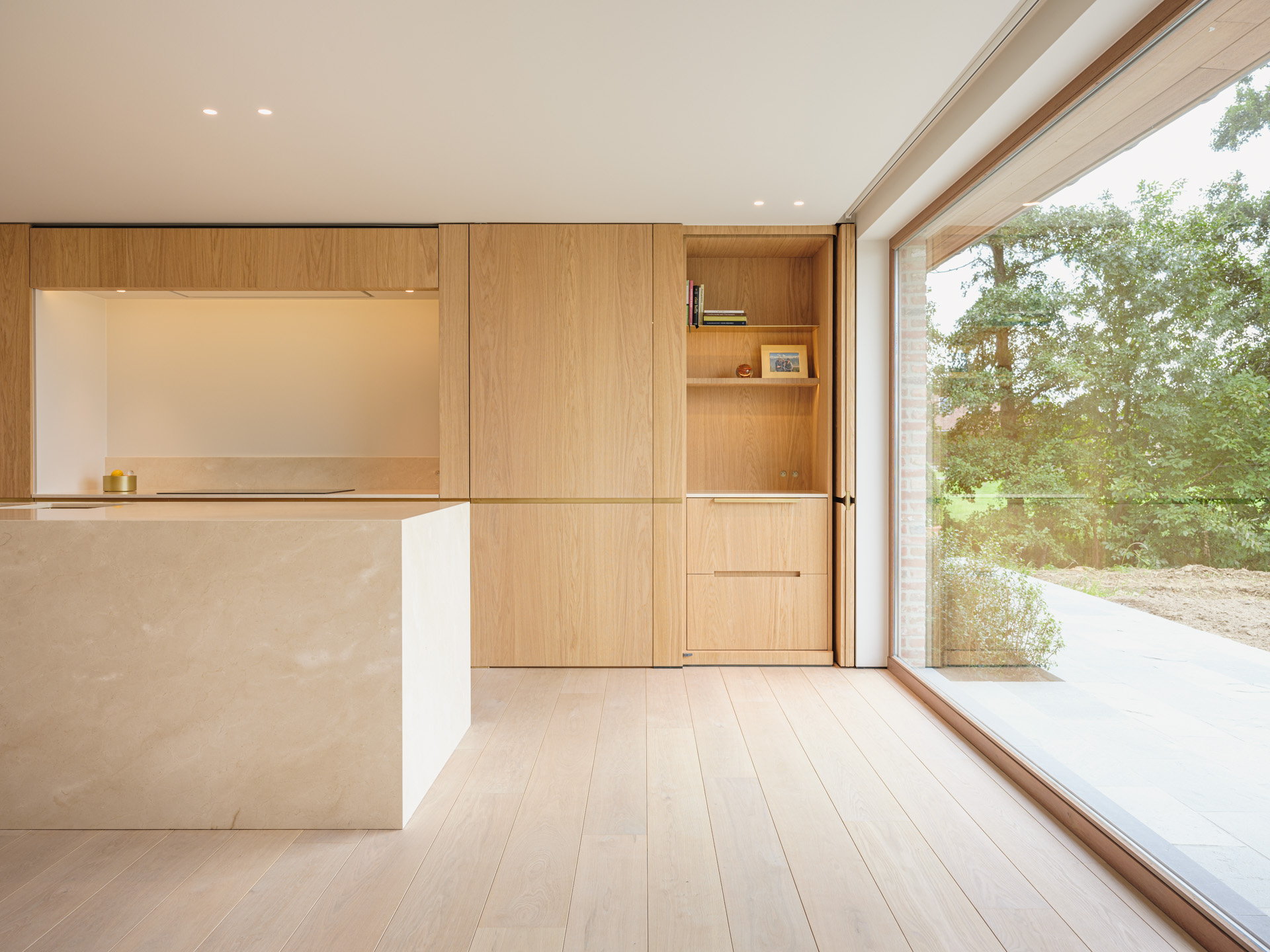 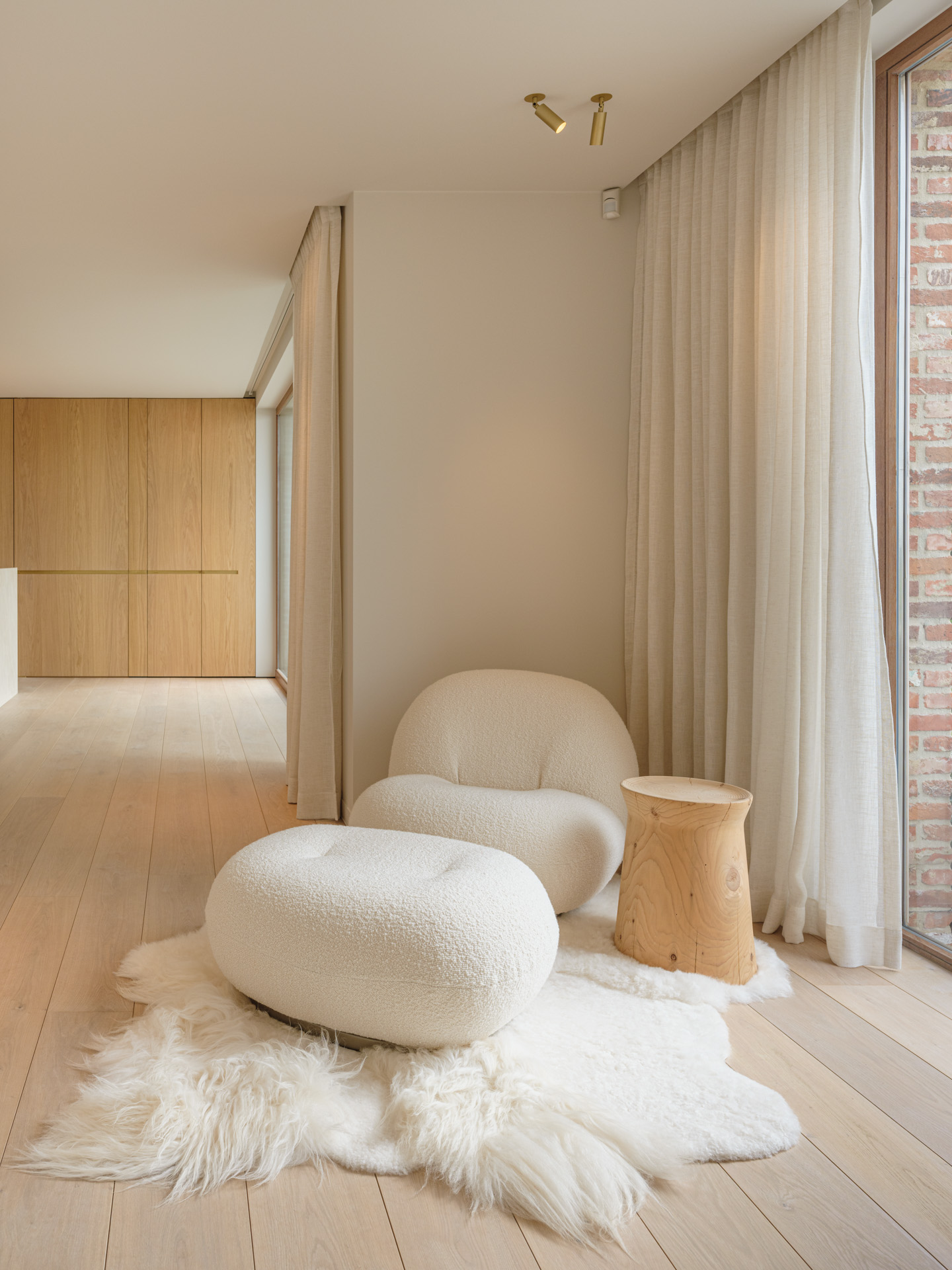 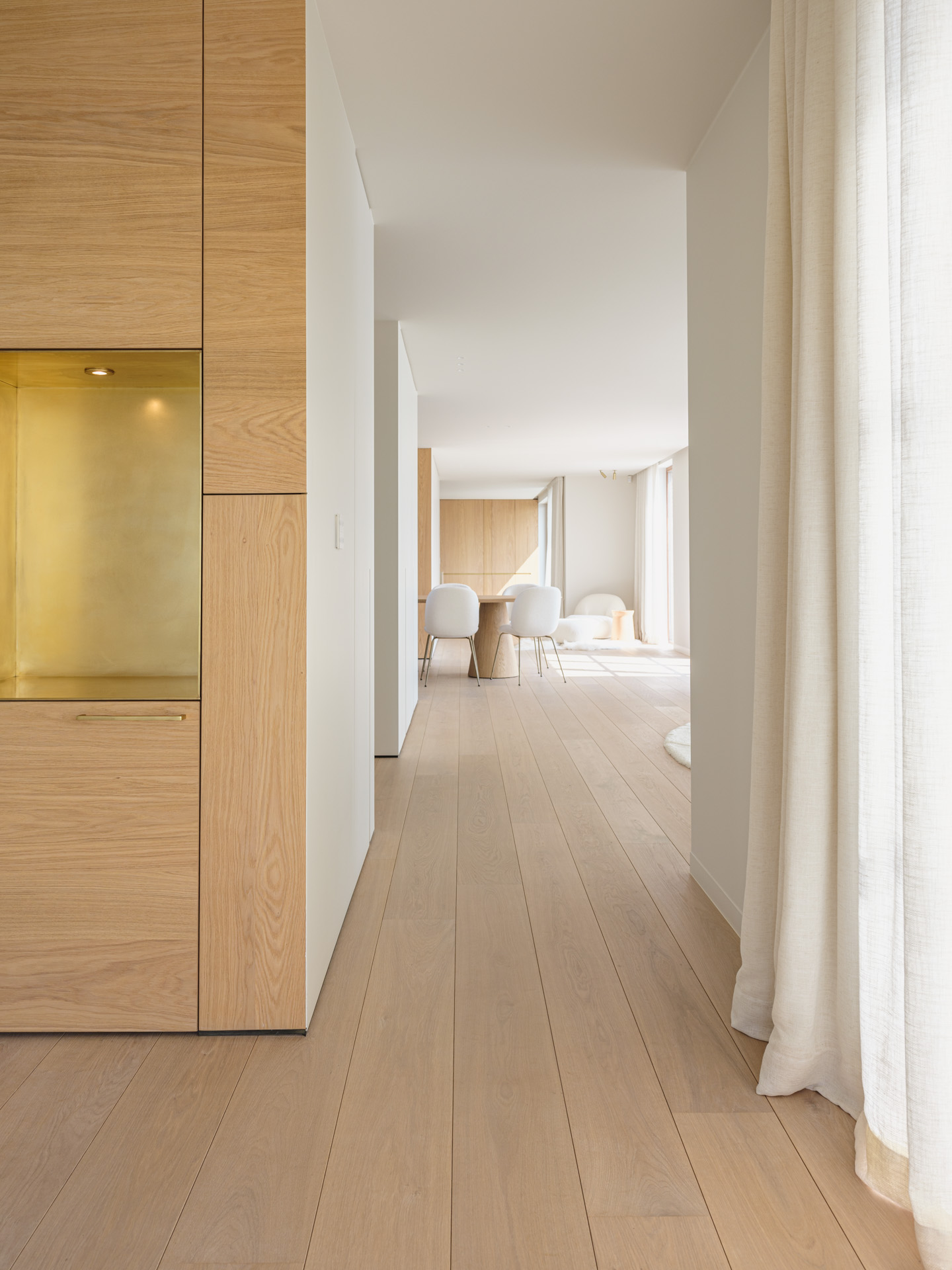 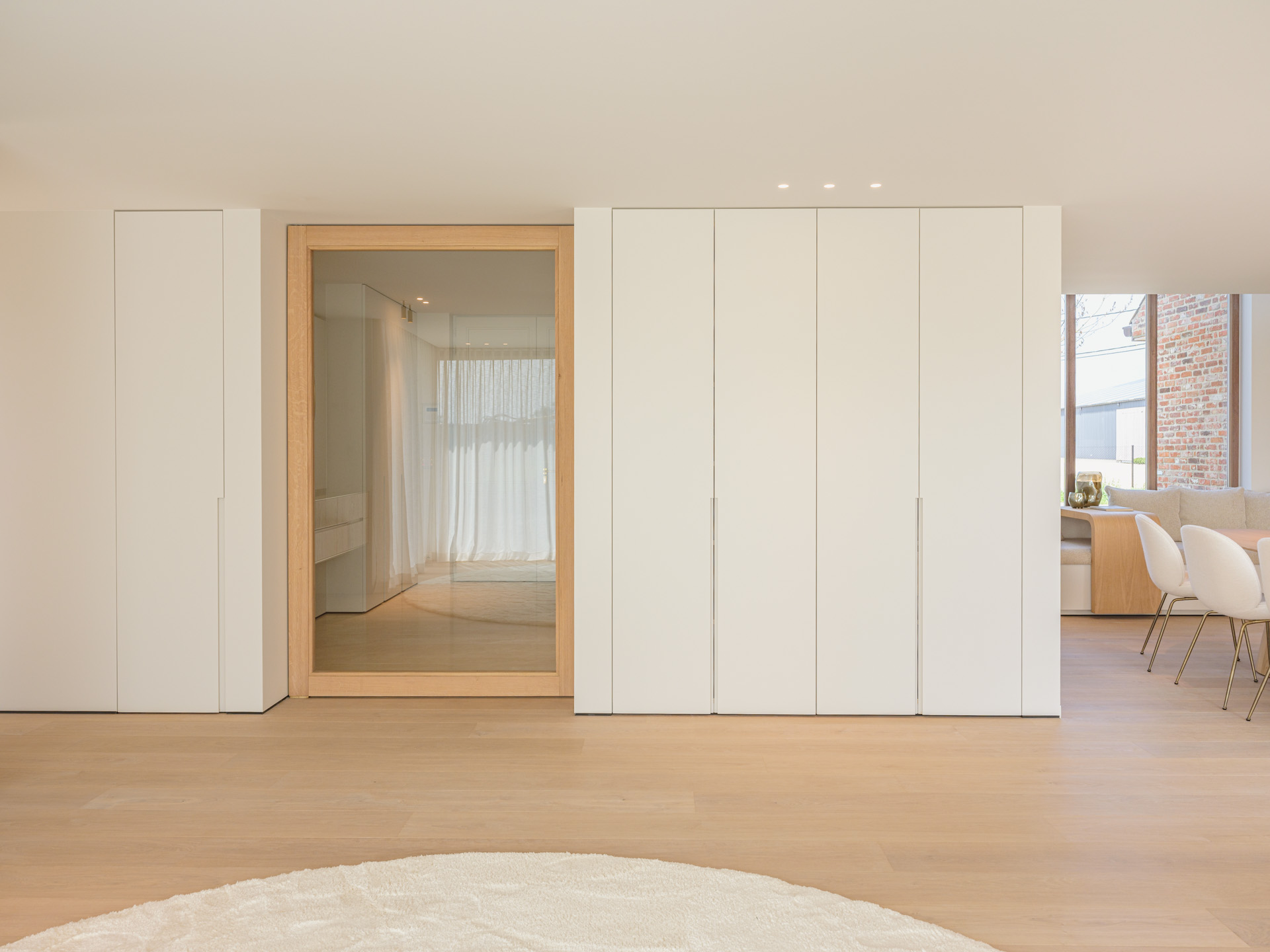 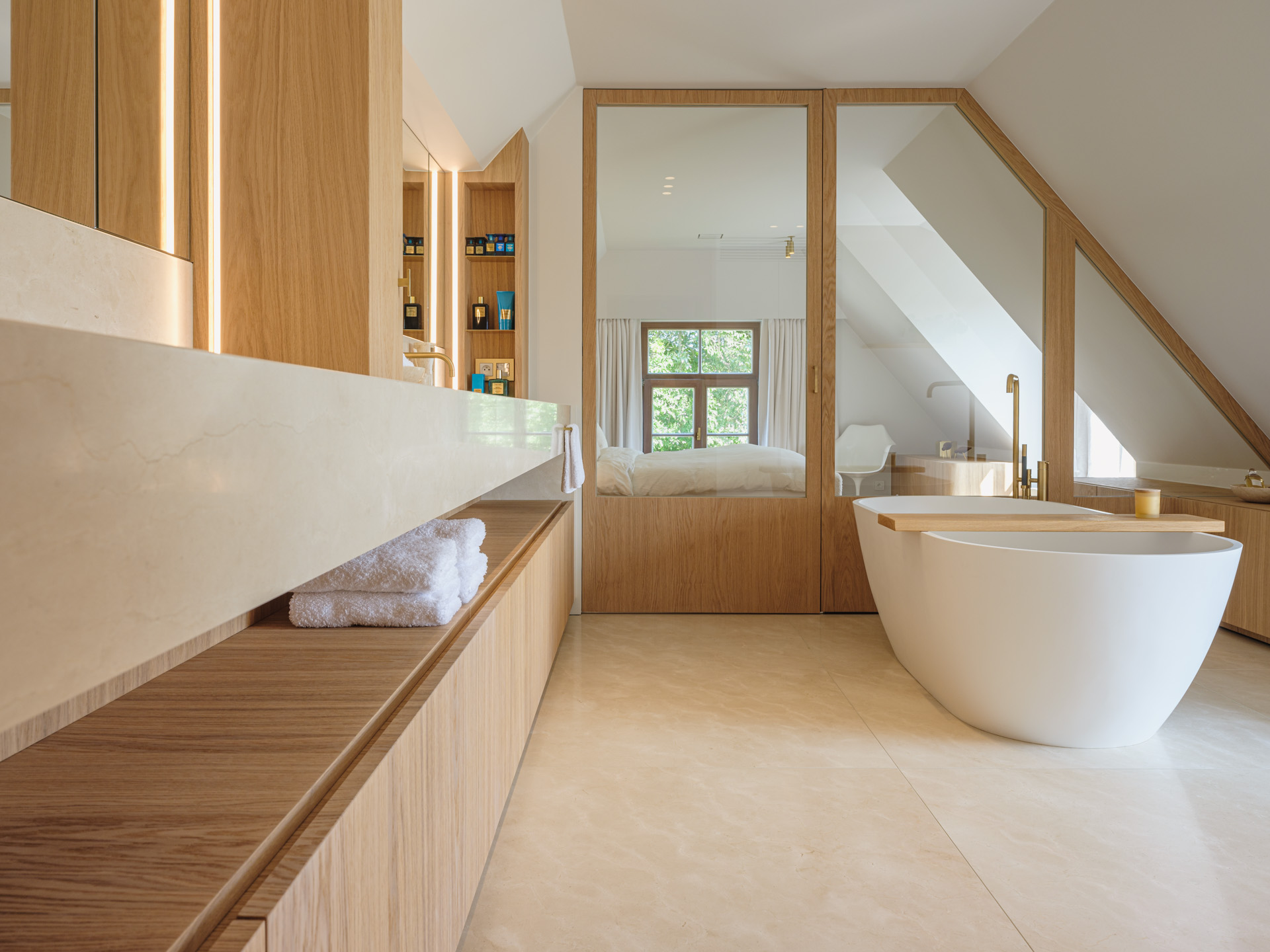 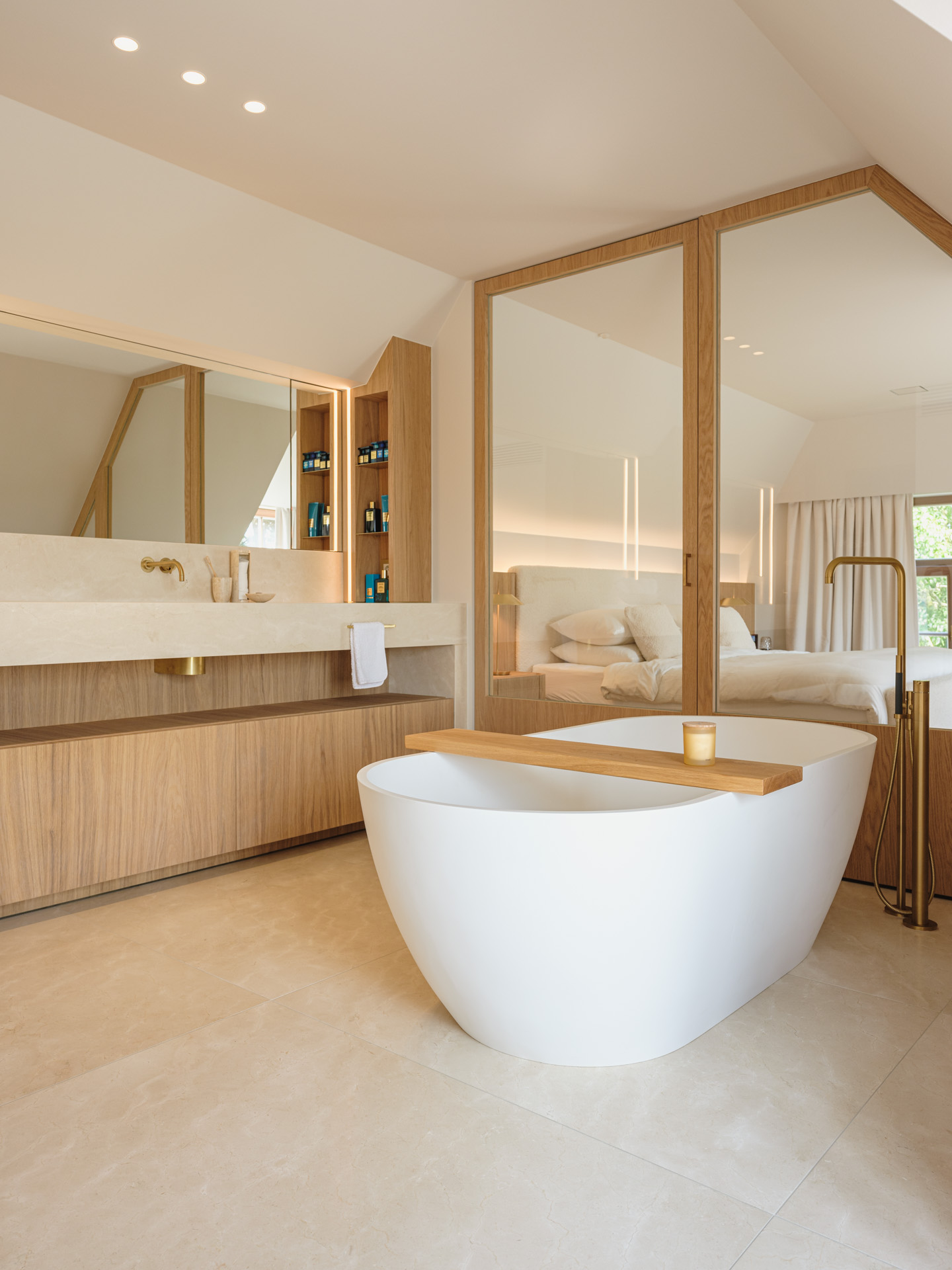 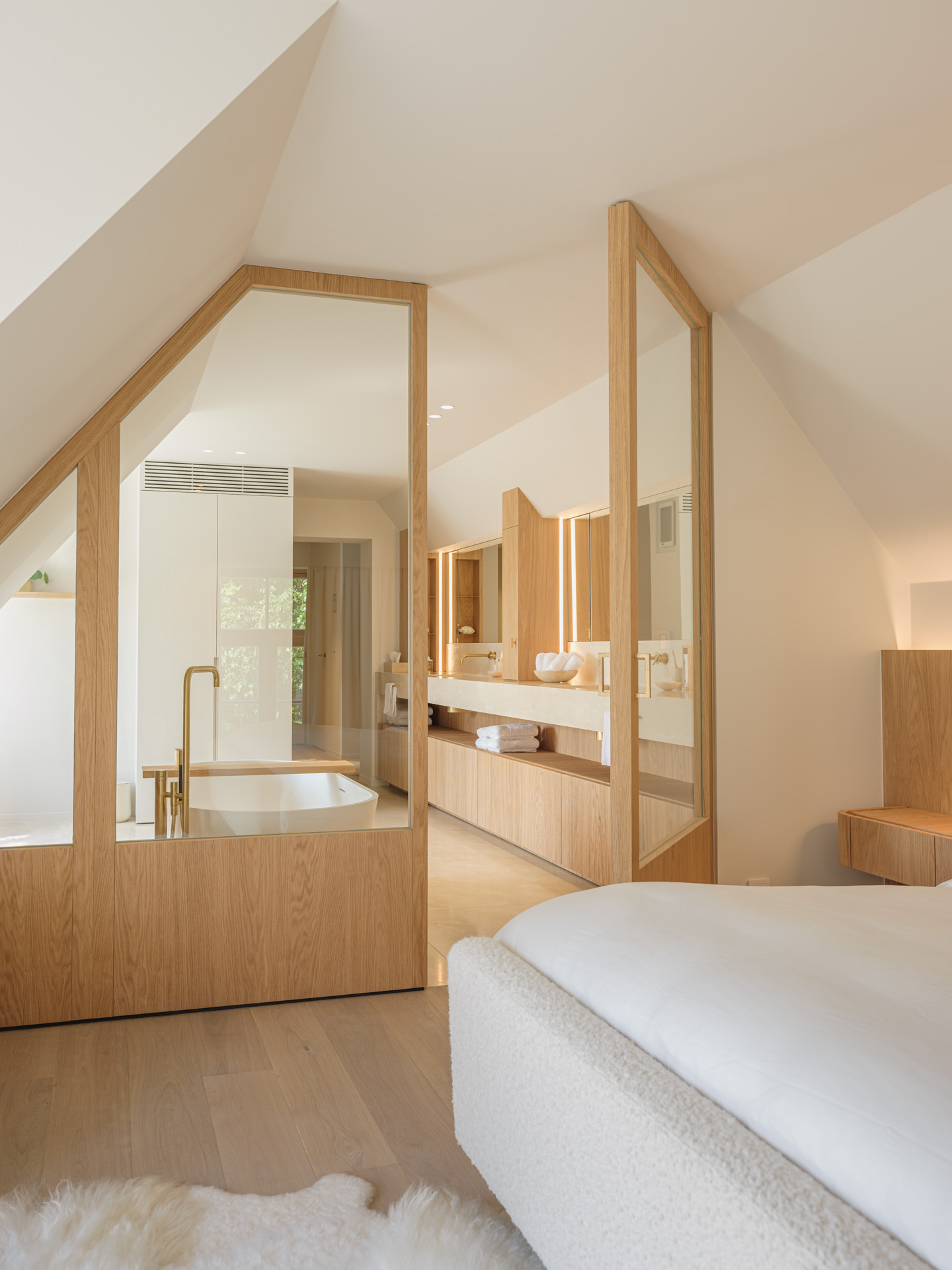 If you like my style of photography and you want to book me for a shoot, do not hesitate to contact me with what you have in mind.